Examples of infrastructure projects which are eligible for EIS grants can be accessed here.

The EIS application form can be accessed here. 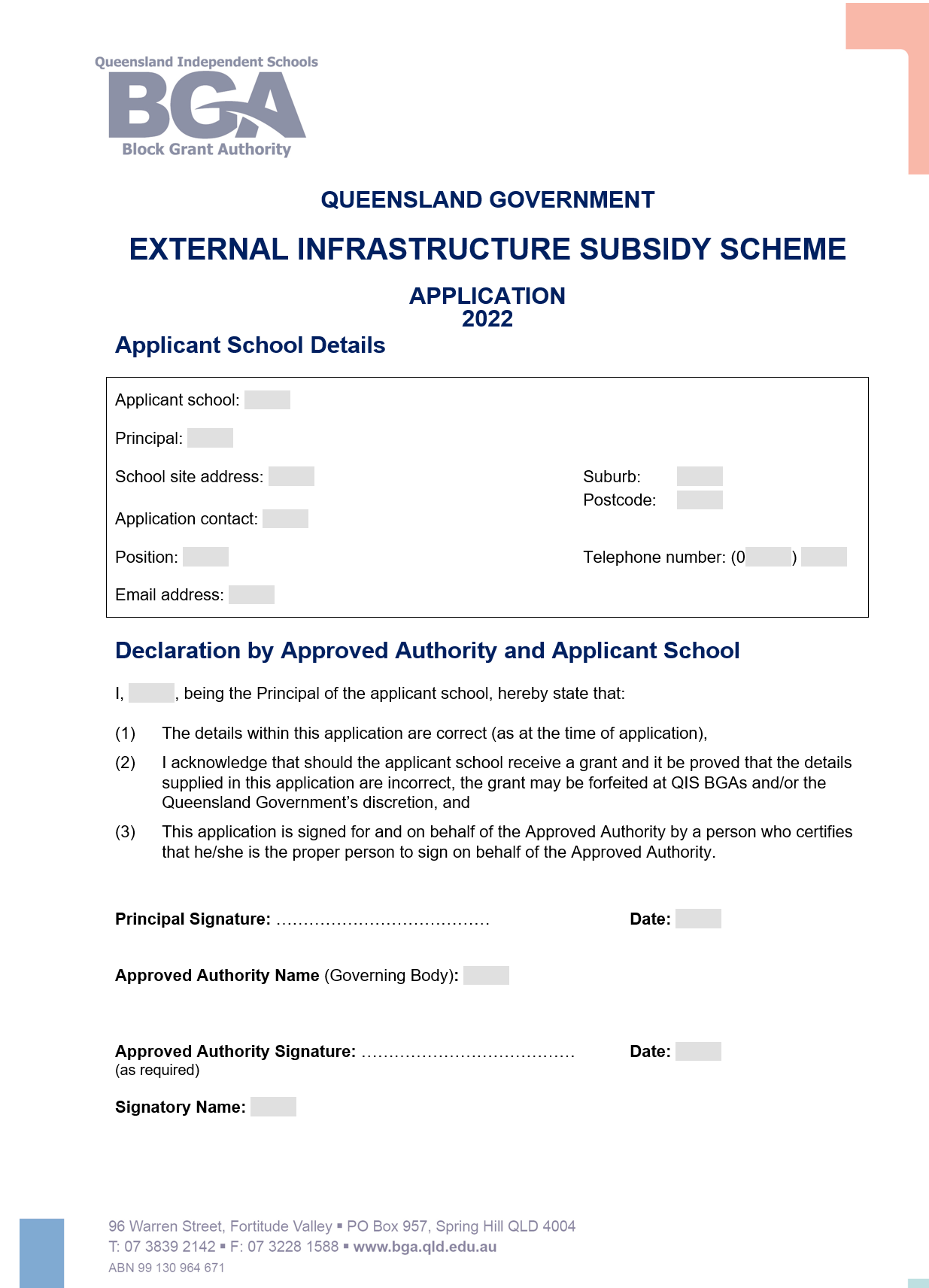 In 2022, applications will be submitted according to the following timeframe:

Requirements for Applications for Infrastructure Charges

Applications will be accepted when infrastructure charges can be evidenced under the letterhead of the relevant local government authority and/or utilities provider, such as within an Infrastructure Charges Notice or other similar documentation.

Requirements for Applications for Project Work

Applications will be accepted when a detailed scope of works for the project has been fully costed (ex GST) by qualified professional consultant/s, such as an engineer or quantity surveyor. The development conditions or requirements issued by the Relevant Entity (State or local government or utilities provider) will form the basis of the eligible project work. Part of the application assessment process will involve a full reconciliation of the proposed scope of works and estimated costs against the development conditions or requirements  provided.

An application relating to the construction of a pick-up and set down area inside the boundary of a developing school will also be accepted.